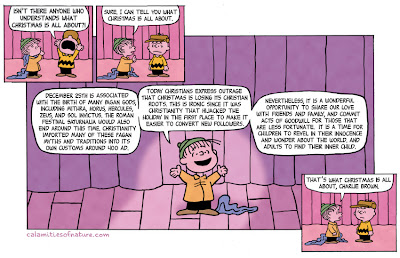 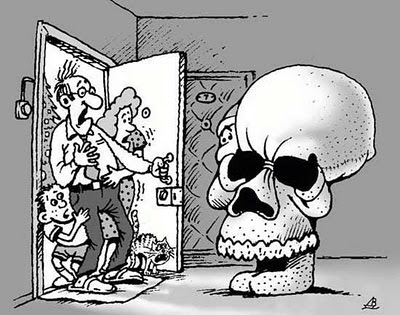 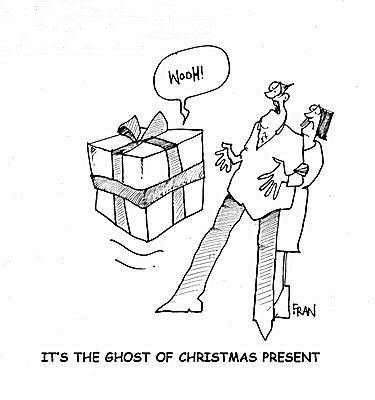 With the demise of Google Reader, July 2013, this blog has migrated over to WordPress.

Since 2004 my wife and I have been making a garden from three-quarters of an acre of what was rough Welsh hillside. Much of the area we wanted to develop is rocky shale that slopes very steeply. Some terracing had been carried out, by previous owners, but no planting had been done and the whole was covered with stinging nettles, brambles and gorse.

Our early planting was managed by placing a ladder against the bank, digging a hole with a pickaxe and planting into a pocket of compost. In effect, Gardening up a Ladder with a Pickaxe.

The Pick Man
Poole, Dorset, United Kingdom
Born 1935. Married to Maureen since 1962. Now retired, with an aim to learn something new every day. Skeptic and critical thinker. I delight in humour. The universe and the inhabitants of planet Earth inspire my awe. That's enough for me.

My Pick of Podcasts